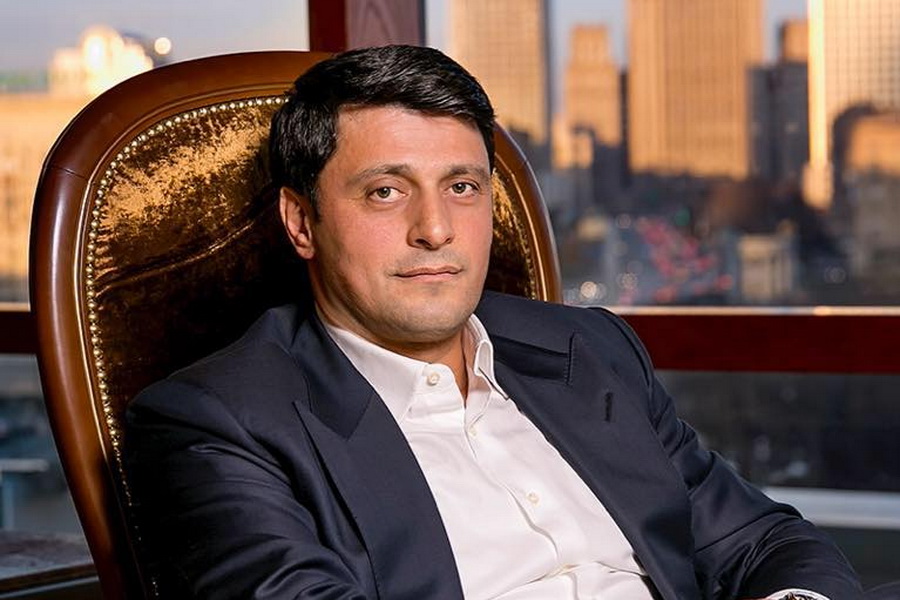 German Zakharyaev: “The Museum of Mountain Jews in Red Village is a tribute to memory, a contribution to history and the fulfillment of duty to their people”
As already reported, in the settlement of Red Village in Quba Region of Azerbaijan Republic, the world's first museum of Mountain Jews is being prepared for opening. The STMEGI International Charitable Foundation for Mountain Jews, the world's largest organization uniting Mountain Jews, took an active part in the creation of this museum.
Even at the stage of project development, the Foundation turned to diasporas and communities with a call to help in the search for antiques, books, costumes, images, family heirlooms and other materials that could become museum exhibits. The foundation also took over the artistic design of the museum. Our questions are answered by German Rashbilovich Zakharyaev, one of the ideologists and investors of the Mountain Jews Museum, President of STMEGI Foundation.

– German Rashbilovich, what made you become a maecenas of the arts and one of the founders of the Museum of Mountain Jews in the settlement of Red Village? Is it only the duty of a native of the Mountain Jewish community and a native of these places?

-    As a native of Krasnaya Sloboda, I am proud of my small homeland and would like it to be known all over the world. Without exaggeration, this is a unique place - the only settlement on the planet, with the exception of Israel, where Jews live compactly, making up the majority of the population here. Now much is said about the lost world of the Jewish shtetl, destroyed by the fires of the Holocaust. Red Village is probably the last such shtetl, and this alone makes my native village unique in its own way, so we must perpetuate and preserve what we have. Of course, over the past 30 years there has been active migration from Red Village: young people leave for education or in search of work in Israel, Baku, and large cities of Russia. It is possible that this kind of museum can become a world-class attraction and breathe new life into the village.

– How did it happen that the museum in Red Village became the first museum of Mountain Jews in the world? After all, Mountain Jews lived in different regions of the former USSR, in other places, and now also live in many countries of the world.

-    The main reason is that, due to migration processes, the representatives of the community were busy with other vital matters, and, as they say, “didn’t reach their hands”. But today, it seems to me, there is a need, since many of us live in different places on the planet and there is a risk that our next generations may forget their roots. I hope that the opening of the museum in Red Village will stimulate the study of the history and culture of our people.

– What is the uniqueness of the museum and what, in your opinion, should it preserve for present and future generations?

-     In most cases, similar historical and ethnographic museums dedicated to different peoples appear many years later, sometimes even centuries after the traditional folk culture was lost, replaced by a universal urban culture. Today, in the context of globalization, this process has accelerated especially. Scientists have calculated that every year several dozens of small indigenous peoples, carriers of unique languages, die out on the planet. Our museum is being created in conditions when the traditional folk culture of the Mountain Jews is still alive. Therefore, we have a chance - and I hope we will be able to realize it - to recreate our folk culture in the museum in the most authentic form.

– Who stood at the origins and participated in this big and complex undertaking?

-    People of different nationalities and citizens of different countries have contributed to the creation of the museum. First of all, of course, these are Mountain Jews - my friends and colleagues God Nisanov and Zarakh Iliev, big businessmen, also natives of Red Village. They acted as the main ideologists and investors of the project, which also involved the STMEGI charitable foundation. The authorities of Azerbaijan and the Guba region also rendered great help and assistance to us. Modern Azerbaijan is a multinational state where different peoples and confessions coexist in peace and friendship, and the country's leadership is doing a lot to ensure that it continues to be so.

– How interesting is the exposition of the museum for people who do not belong to either the Jewish people or the community of Mountain Jews? Does this case have scientific, educational and universal value?

-    I think the museum will be of interest to any person who is fond of history, ethnography, traditional art, folklore, linguistics. Mountain Jews are a very peculiar ethnic group, its culture was formed at the junction of Jewish, Iranian and Caucasian cultures and retained many of their features lost by other ethnic groups. In addition, the museum plans to create the world's largest library in the Juhuri language, which should spur linguistic research on this unique dialect, which is spoken by no more than 100,000 people around the world.

– Did exhibits, family heirlooms and other materials come from Israel, where there is also a large community of Mountain Jews?

-    Indeed, today most of our people live in Israel, and a significant part of the museum's exposition was formed thanks to donations from citizens of the Jewish state - members of the Mountain Jews community. I hope that Israelis, as well as residents of other countries, will add to our unique collection in the future.

- How will the museum develop further? Is there any hope of seeing his traveling exhibition in Israel?

-    We, the initiators of the creation of the museum, hope that our brainchild will become an important attraction that will make this region famous and popular all over the world, and improve the well-being of the local population. Believe me, this land deserves it: picturesque nature, favorable climate, wonderful, hospitable people. Come to Red Village - and you will be satisfied!
– Thank you, German Rashbilovich, both for the invitation and for the interesting interview! 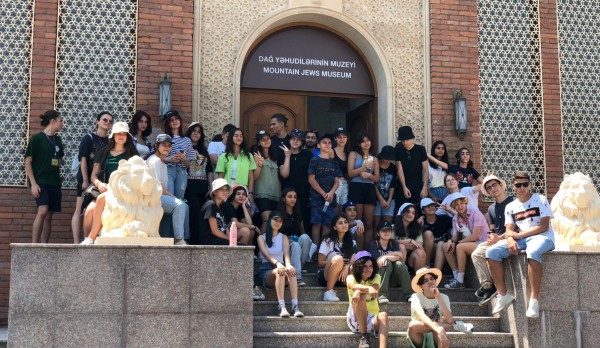 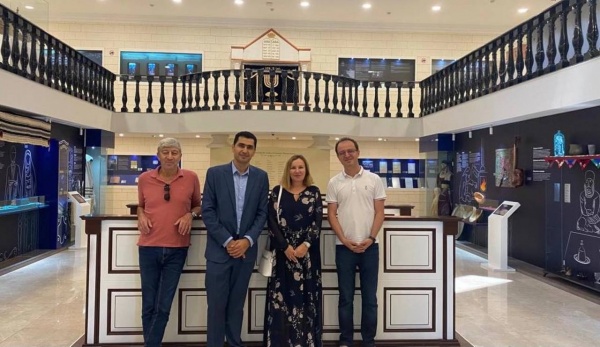 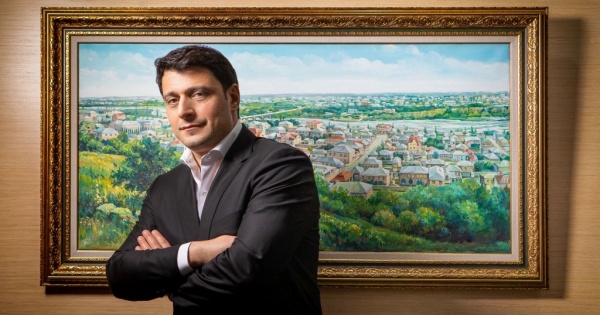 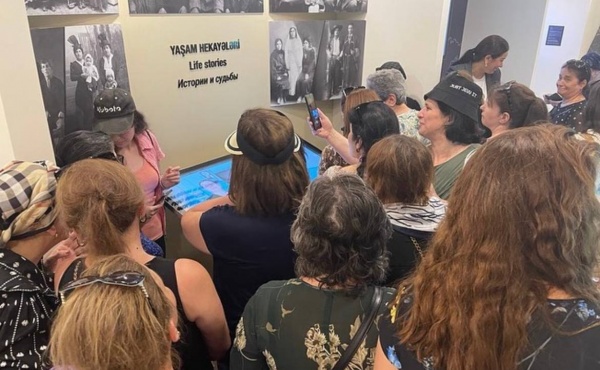 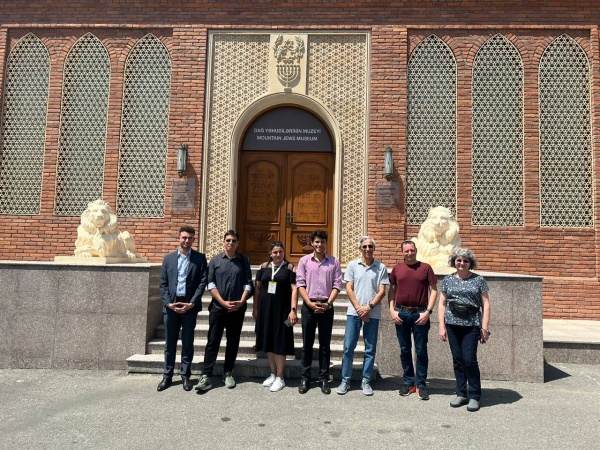 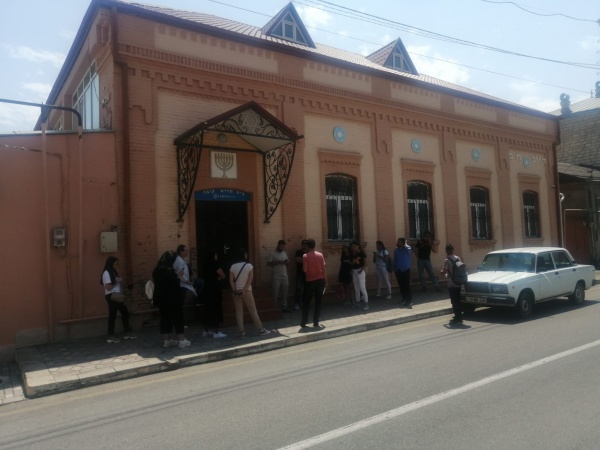 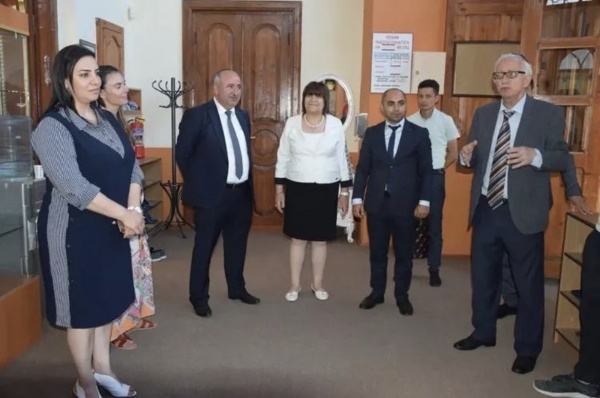 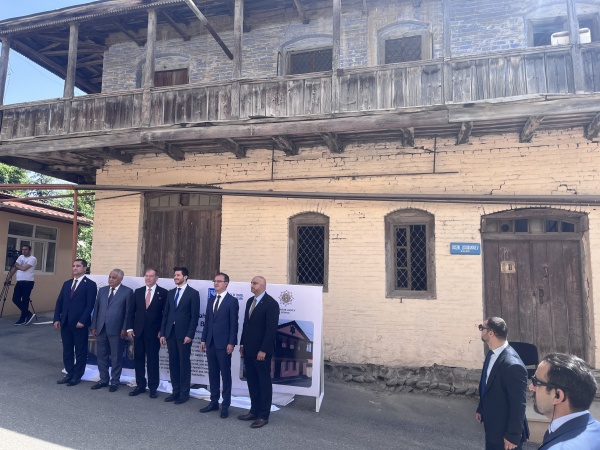 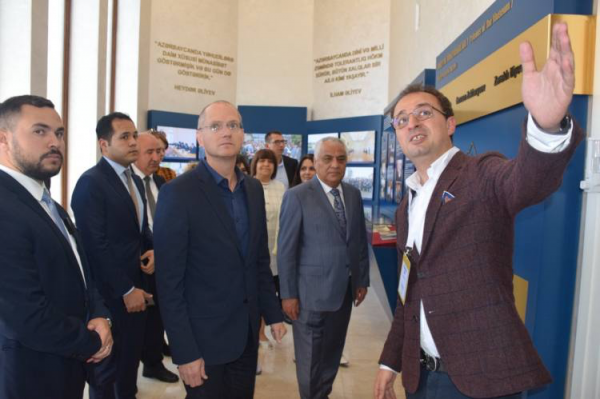 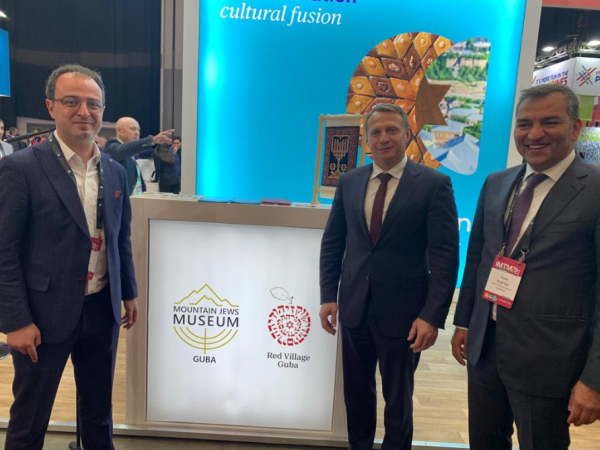 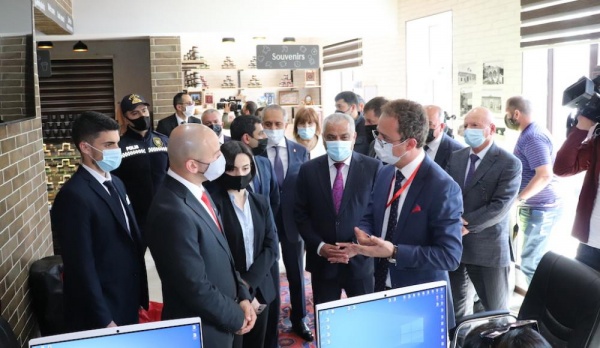 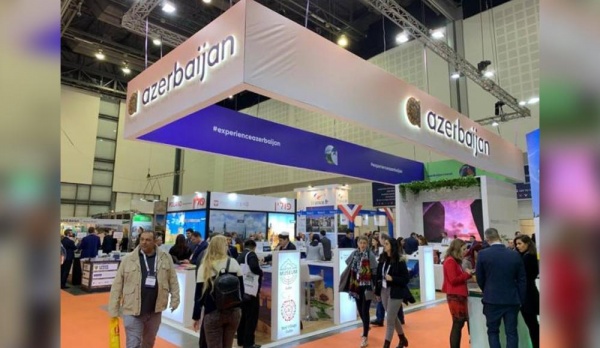 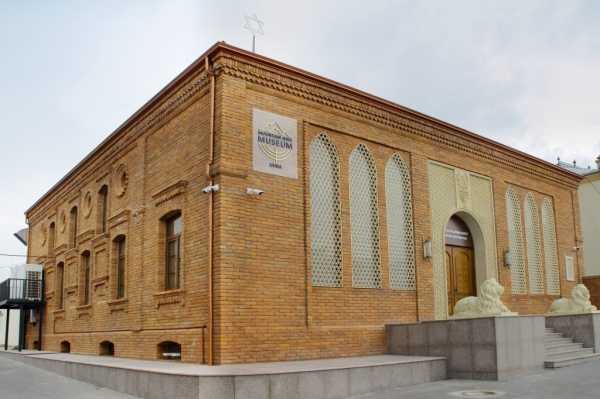